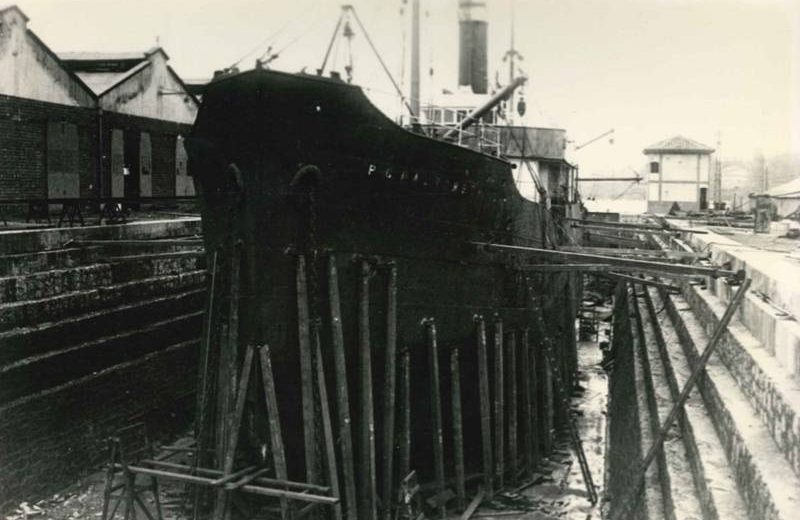 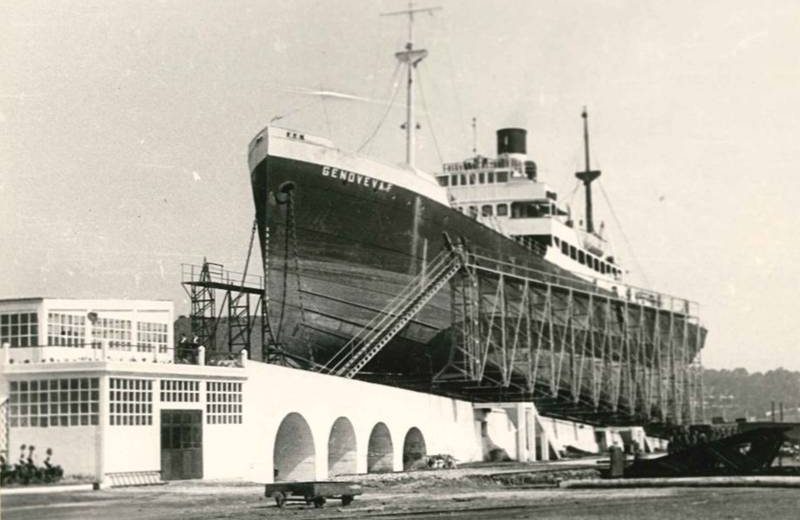 As far as ship conversions is concerned, the first one was carried out in 1952 by lengthening the overall length and renewing the whole bottom of the vessel MONTEFARO.

In 1957 a 1,200 t slipway was built. In 1969 a second and larger dry dock (230m x 32,8m) completed the yard’s docking facilities. All these infrastructures together with fully equipped workshops enabled Astander to undertake the most varied building, conversion and ship repair projects.

In 1965, the Spanish Administration through the Ministry of Industry acquired all the stock shares of the company, and the shipyard became part of the Astilleros Españoles S.A. Group until end of 1999 when the private investor ITALMAR group purchased the 100% of the shipyard’s shares, situation in which the firm remains today.

More than 140 years of experience in building, conversion and ship repairs have made Astander a shipyard with a high level of international recognition.

Currently, Astilleros de Santander S.A.U. (ASTANDER), together with the shipyard of the same group, Astilleros de Canarias S.A. (ASTICAN) are strategically located in the Bay of Biscay and West African Coast respectively providing all the technical and human capacity needed to carry out all kinds of conversion and ship repair projects under the most demanding quality standards in the sector. 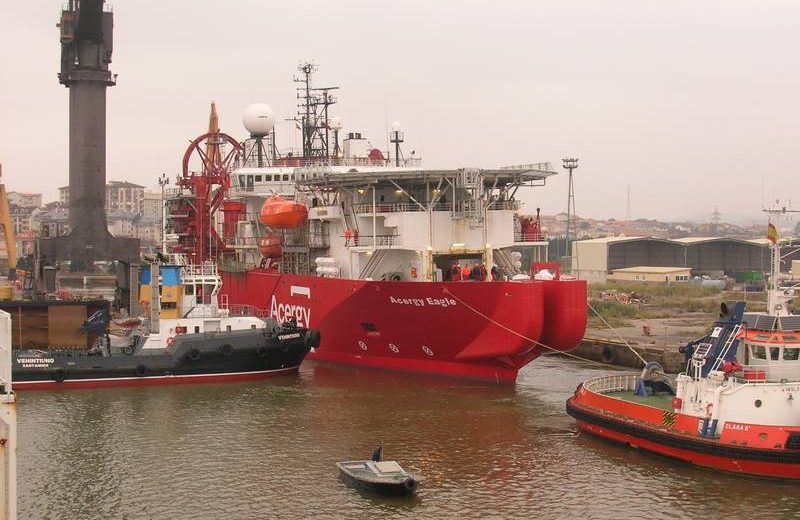 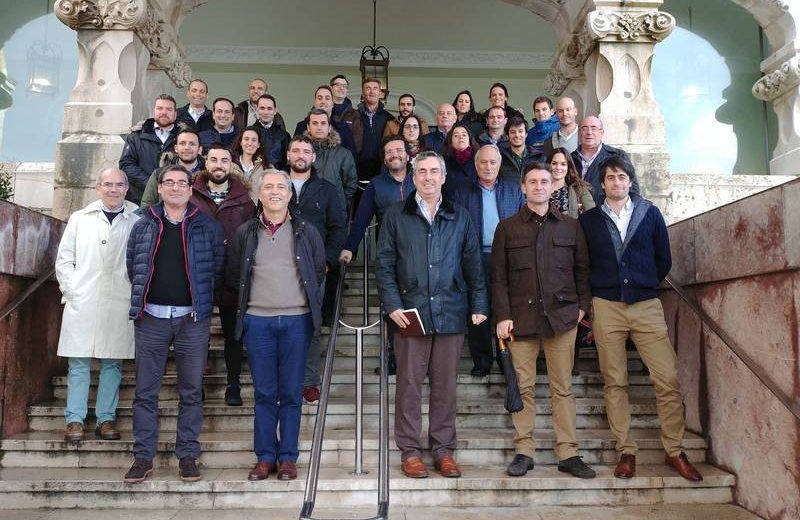 To provide customers with useful products and services which meet the agreed commitments, satisfying the established requirements of quality, environment, health and safety at work.

Being a reference as a shipyard dedicated to design, repair, conversion and building of ships with the objective of increasing competitiveness, market presence, sales volume, profit and our social purpose as a company.

Located at the southern end of the Port of Santander (Northern coast of Spain), Astander is a modern shipyard with 130 years of expertise in the shipbuilding and ship repair industry. Over this time, it has accomplished an important international recognition thanks to the firm commitment reached to its clients. This huge responsibility involves flexibility, transparency, fair pricing and reliable delivery times.

Astander has the capability, the facilities and a highly specialised profesional team in order to meet the most demanding standards in each project, regardless of the different needs or particular requirements that every case requires. 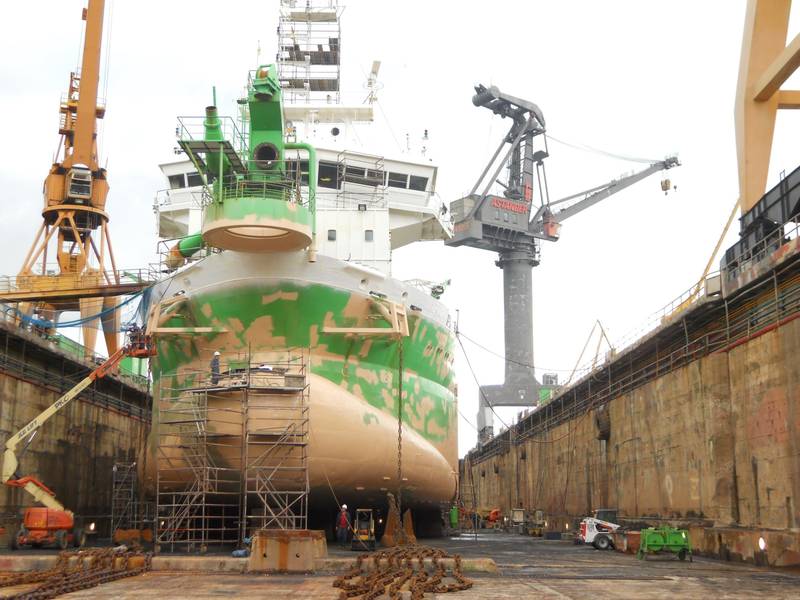 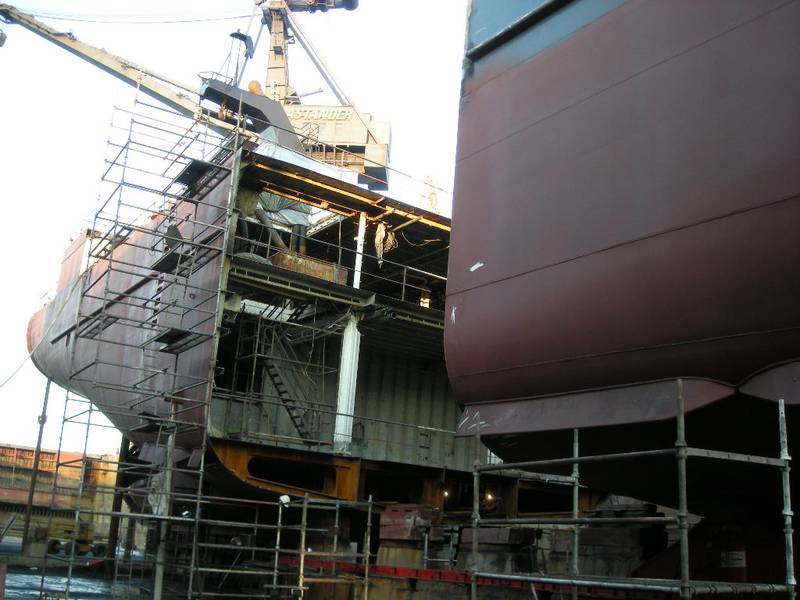 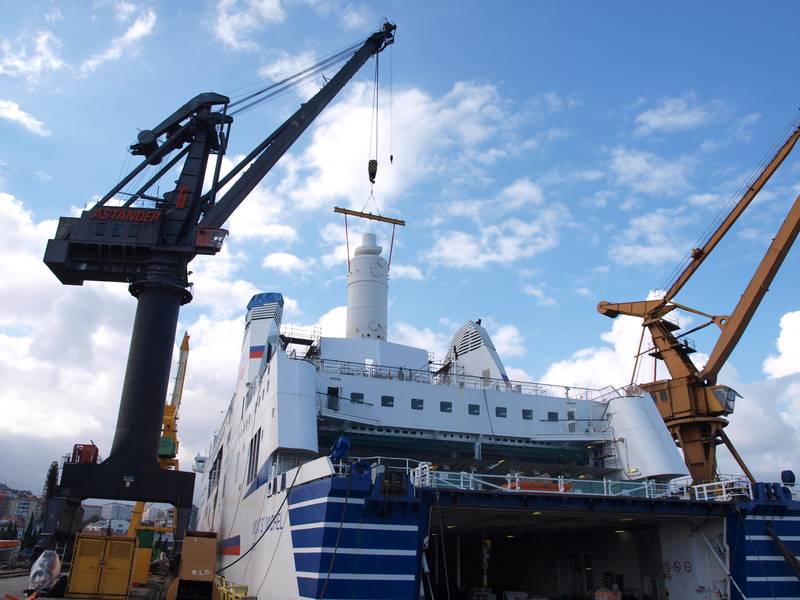 Our Safety, Quality and Technical standards keep us among the leading ship repair yards in the world.

“A yard always in continuous development” 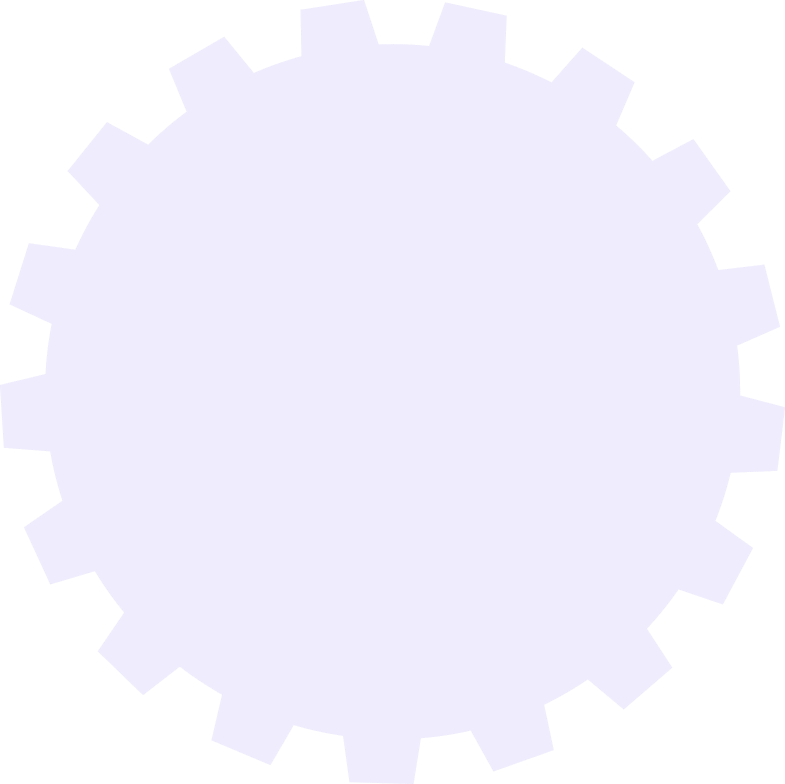 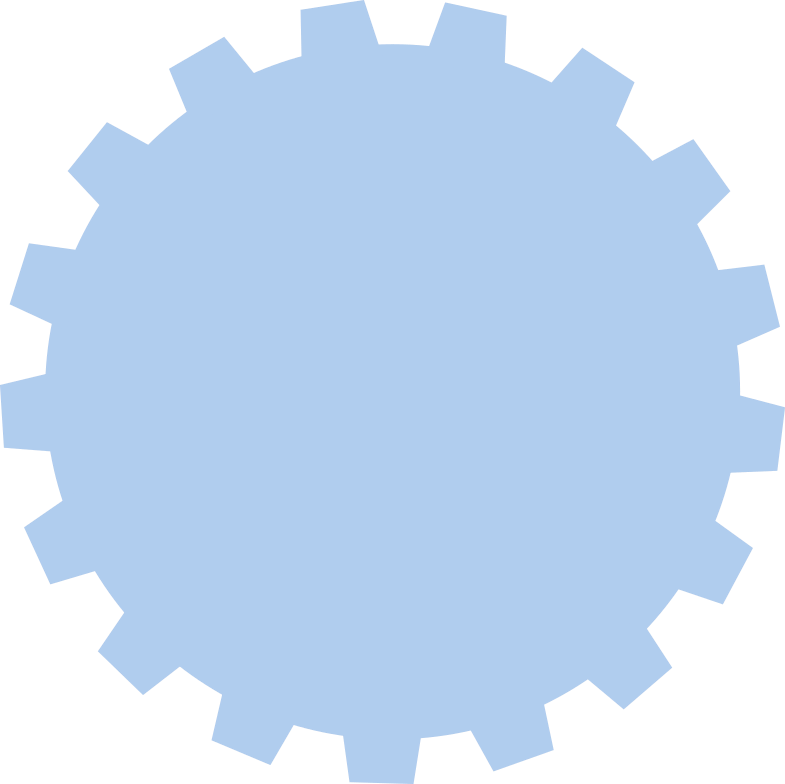 Always in search of excellence 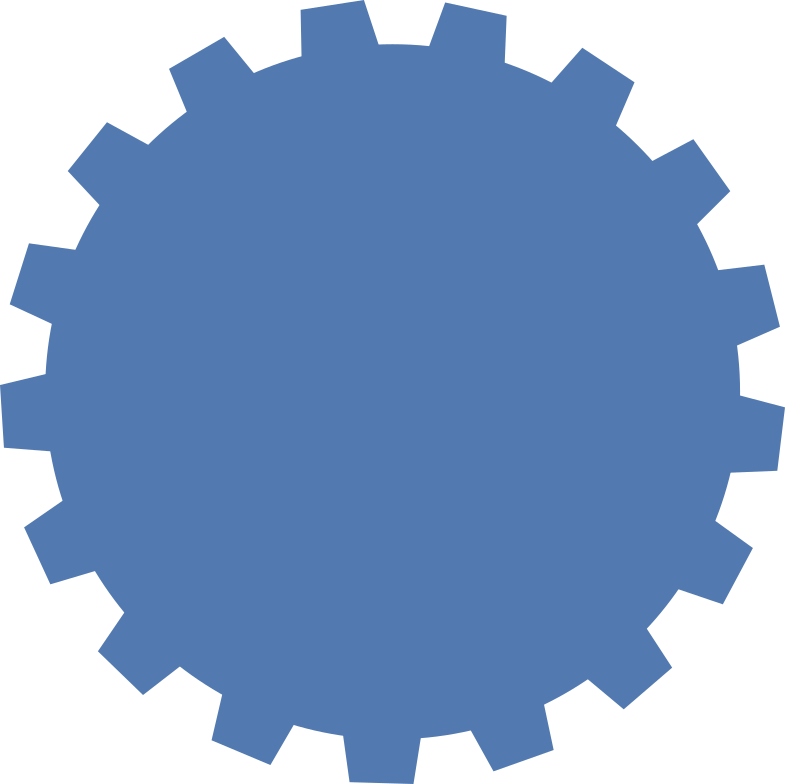 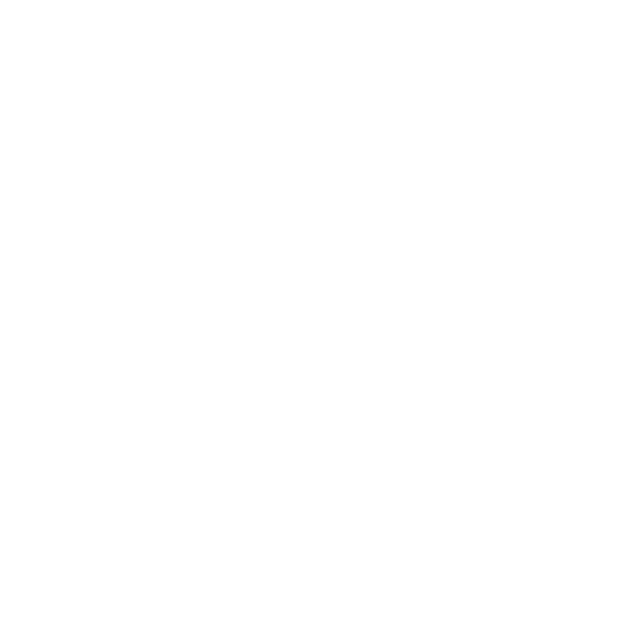 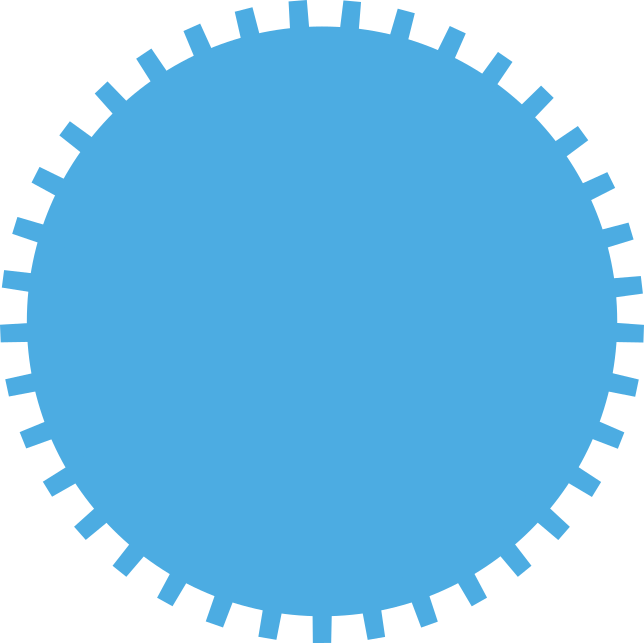 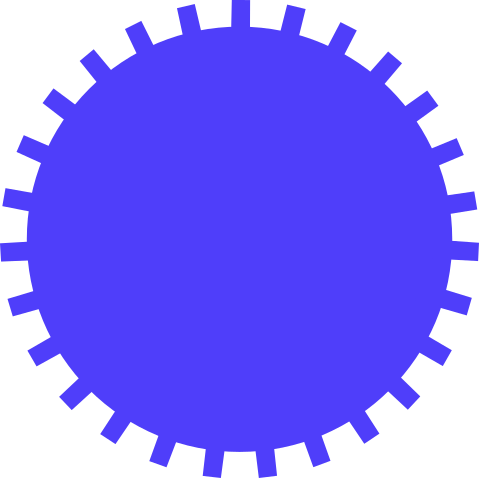 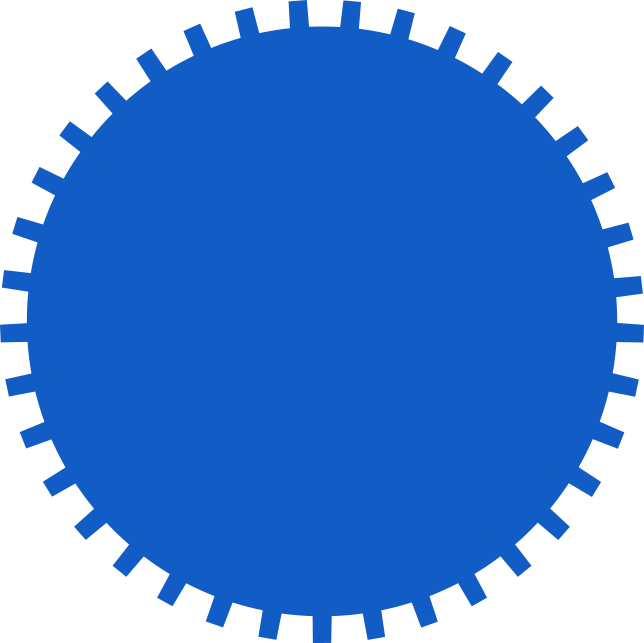 Workforce of over 850 people 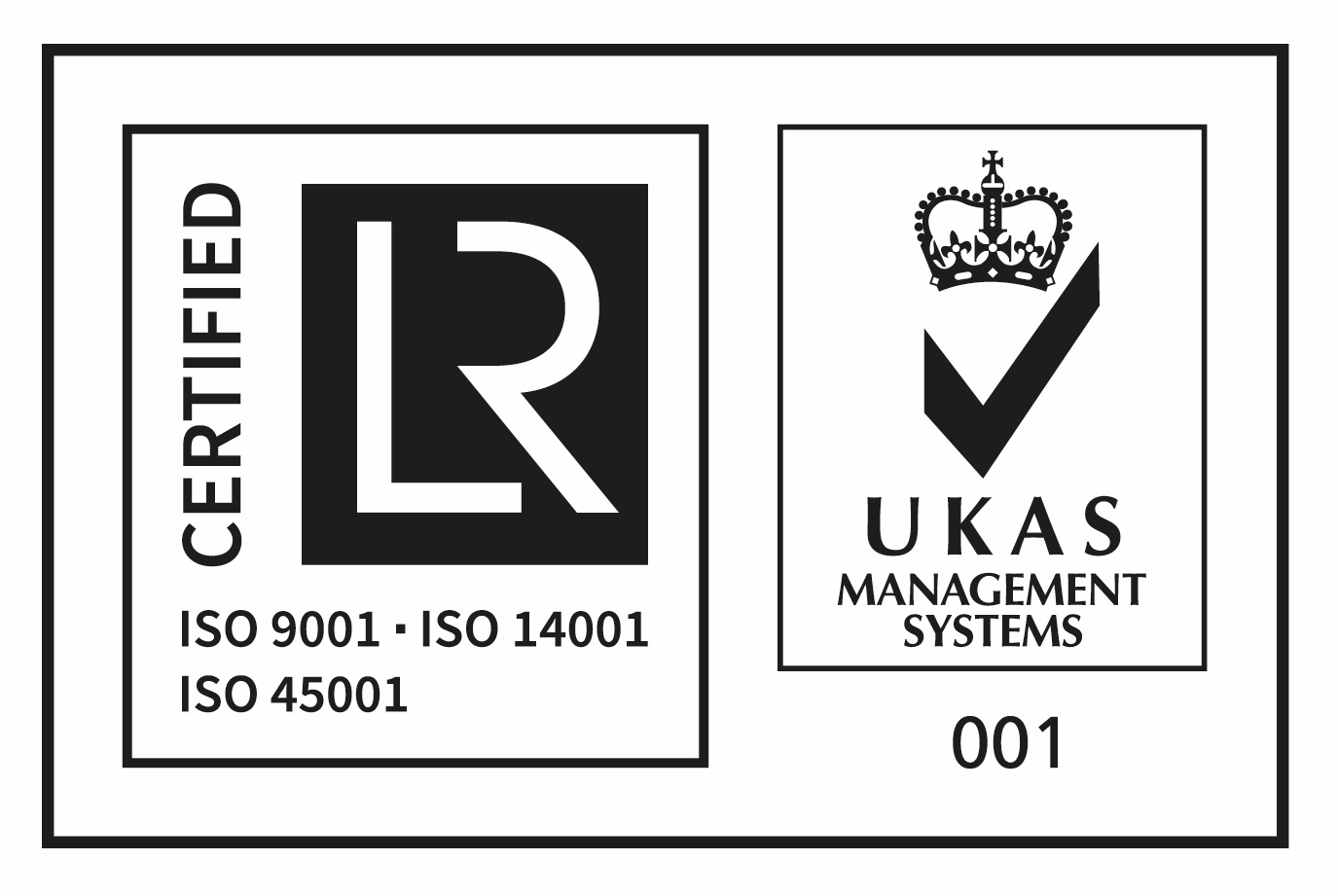 We use cookies on our website to give you the most relevant experience by remembering your preferences and repeat visits. By clicking “Accept All”, you consent to the use of ALL the cookies. However, you may visit "Cookie Settings" to provide a controlled consent. Read More
Reject AllCookie SettingsAccept All
Manage consent

This website uses cookies to improve your experience while you navigate through the website. Out of these, the cookies that are categorized as necessary are stored on your browser as they are essential for the working of basic functionalities of the website. We also use third-party cookies that help us analyze and understand how you use this website. These cookies will be stored in your browser only with your consent. You also have the option to opt-out of these cookies. But opting out of some of these cookies may affect your browsing experience.
Necessary Always Enabled
Necessary cookies are absolutely essential for the website to function properly. These cookies ensure basic functionalities and security features of the website, anonymously.
Functional
Functional cookies help to perform certain functionalities like sharing the content of the website on social media platforms, collect feedbacks, and other third-party features.
Performance
Performance cookies are used to understand and analyze the key performance indexes of the website which helps in delivering a better user experience for the visitors.
Analytics
Analytical cookies are used to understand how visitors interact with the website. These cookies help provide information on metrics the number of visitors, bounce rate, traffic source, etc.
Advertisement
Advertisement cookies are used to provide visitors with relevant ads and marketing campaigns. These cookies track visitors across websites and collect information to provide customized ads.
Others
Other uncategorized cookies are those that are being analyzed and have not been classified into a category as yet.
SAVE & ACCEPT
Powered by